I know that I’m way late for this (this mail talks about old commits),
but the same could happen in the future. Maybe I missed some
discussion.

Did we ever setup a style ID convention? This one has been expanded,
but we have other styles that are just using the acronym.

A new style should be using the abbreviation or the long name?

At Mendeley, styleID is used in the document properties to identify
the style. If styles changes the styleID at the moment Mendeley
Desktop would ask the user to select another style, handled but not
nice. Or we could leave for a while some dependant styles, etc.

Not critical and mainly wondering if we have some convention.

Connect and collaborate with Carles Pina at Swiss Polar Institute on Mendeley.

Short answer: it’s an important issue we need to tackle, but haven’t.

Any interest in doing so now?

Yes, we have a convention for new styles: 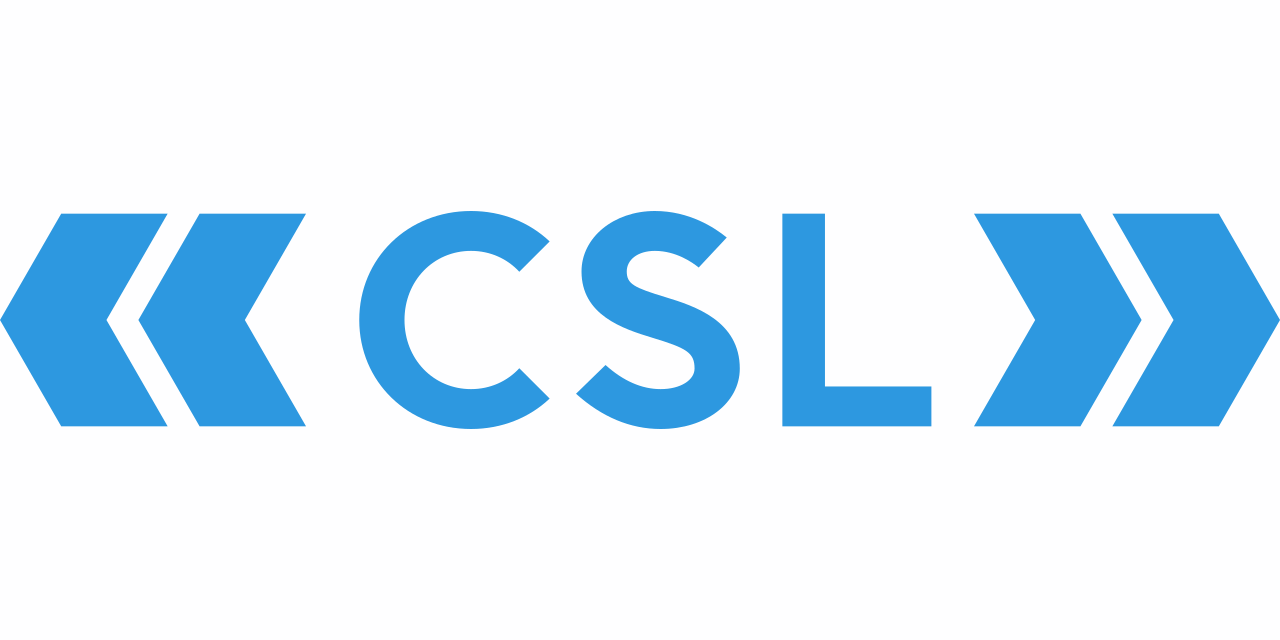 
“In most cases the name should be written out in full, e.g.
“journal-of-results.csl” instead of “jor.csl””
While that’s not worded very firmly, in practice we’ve been spelling
out all ids for new styles.

Changing IDs for existing styles seems trickier - I’m OK with using
dependent styles for transition, we did that when we removed the
Chicago styles w/o bibliography. Rintze is the main guardian of style
naming, so he’d have to say.
S.

Right. Just to clarify on the discrepancy between the two answers here
I was mainly referring to larger issues, like id name changes, the
fact on the base URI, whether in the future we want to entirely
decouple identity from resolution (for example, using UUIDs for one,
and URLs for the other), etc.

I currently make sure that new CSL styles have a file name that is the
expanded title of the publisher/journal title/citation guide. Non-roman
characters are not allowed, ampersands in titles are replaced by “-and-”,
and diacritics are just dropped.

A few months ago I went over most of the independent styles, adding ISSNs
and default-locales where they were missing, adding “The” to style titles
if they were clearly part of the journal title, and expanding many of the
abbreviated CSL style names. Having expanded style names makes it much
easier for me to visually browse the github style repo (e.g. I don’t have
to remember that ajps.csl stands for the American Journal of Political
Science). There are still a few styles with abbreviations in the style
name. Those are mostly popular styles with abbreviations that should be
familiar to most people (like plos.csl), that have a lot of dependent
styles, or that ship with Zotero (like apa.csl). Ideally I would like to
have all names expanded.

I understand that changing file names (and thus style IDs, since our
current scheme aligns the two) can give some trouble, but the repository
was a bit of a mess, and things should be much more stable going forward. I
think the current system works fine, as long as Zotero keeps hosting its
Style Repository and we adhere to some basic guidelines regarding style
names.

This is slightly off-topic, but I pitched an idea to Dan a while back to
modify the search function of the Zotero Style Repository a little bit, in
a way that replaces spaces in the search string with hyphens (

)
when comparing the search string to file names.

The search string in the Zotero Style Repo is currently matched against
both the style titles and filenames. My proposal would help in cases where
titles contain diacritics. An example is the style for the
“Kölner Zeitschrift für Soziologie und Sozialpsychologie”. We do (and
should) include the diacritics “ö” and “ü” in the style title, and I’ve
decided to replace them with just an “o” and “u” in the file name, instead
of the digraphs “oe” and “ue” (see http://en.wikipedia.org/wiki/Ö and
http://en.wikipedia.org/wiki/Ü ). With the patch, the search string
“kolner zeitschrift” would still give a match (it currently doesn’t).

I agree that this was jsut a one-time big cleanup (very appreciated, by the way!). The nice thing about the current setup is that the naming convention is made quite obvious by the repository itself, and helps keep it that way. In some cases, indeed, that would have broken the persistence of the style used for a manuscript when the id changes, in Papers. But I consider that a temporary annoyance that was worth the clean-up.

Adding UUIDs to the mix would definitely solve the issue and cover maybe other unforeseen issues wrt unique identification.

But I consider that a temporary annoyance that was worth the clean-up.

That depends on clients having a good UI to handle the case where a
style is missing. It could be a pretty scary experience otherwise if
opening a
document and adding a citation suddenly changed or broke the
formatting of the whole document.