(Not sure if this is the best place to send mail like this, so please direct
me if not) 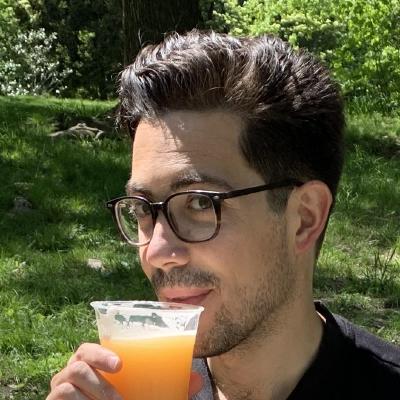 Though the schema it’s been tested against is a couple months old, it’s a
pretty cool way to play around with Zotero’s data. I’ll update it to the
latest version of Zotero soon. I’ve also used it to feed data from Zotero
into citeproc-rb, and also citeproc-js (by shelling out to Python using
python-spidermonkey to run the JavaScript code … mainly because I wasn’t
sure how to use rhino and there were already examples of calling citeproc-js
from Python (rpc-stuff in citeproc-js’s source) … just as a crazy
experimenting).

Anyway, just letting everyone know. The tests do not run directly out of
this github repo, as they depend on on a test_helper file that is part of
another’s project’s test-suite, but I’ll fix that eventually, especially if
anyone finds this interesting enough to use. Let me know if you do try it
out and have any issues.

The meat of it is all in
http://github.com/jschementi/zoterodb-rb/blob/master/lib/zoterodb/models.rb.

(Not sure if this is the best place to send mail like this, so please direct
me if not)

Note that accessing the sqlite directly can cause corruption
apparently. Also, Zotero will be exposing a web API soon.